Where Are the Aliens?

Where Are the Aliens?

We still don't know. But we have some assumptions, which helps us to think and prepare for some possibilities. 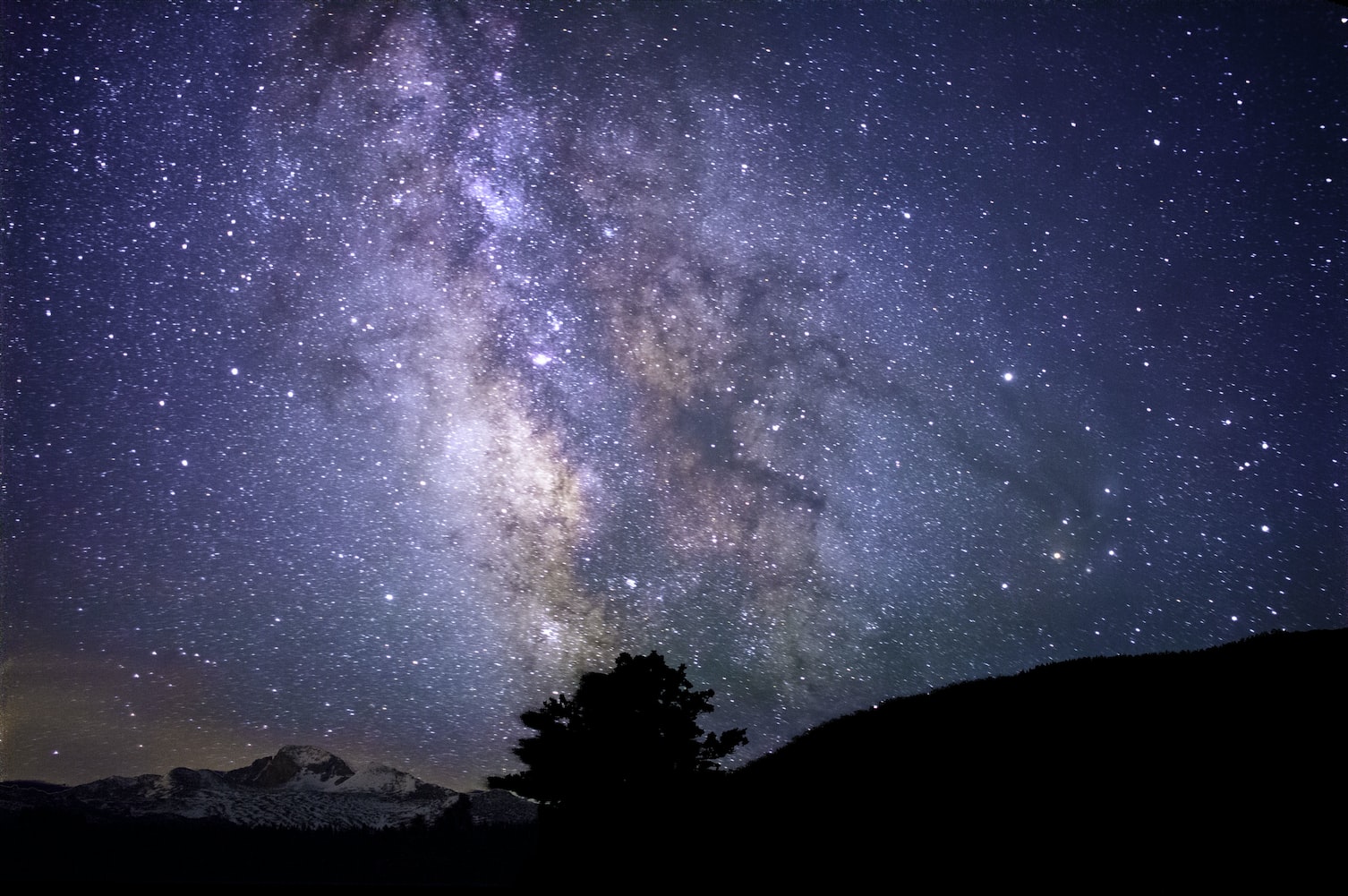 I wonder, when you look at this starry night sky, what does it make you feel?

When Enrico Fermi saw it, he was like: ”Where is everybody?” His wonders are not irrational, because [[The Universe Is Extremely Big]], and when the numbers get extreme, evem the smallest possibilities would result in some pretty big numbers: [[Number of Planets That Possibly Have Life]].

But SETI has never picked up any extraterrestrial signal, ever.

If you think of even with only considering the lowest possibilities of the existence of other life on other planets, there's a great number of planets that might contain life, then if you consider the [[Kardashev scale]] as well, it wouldn't become weird that we've never observed any alien life.

So that's the Fermi Paradox: Where's everybody?

There are some attempted explanations (these are not fact based explanations, they are theories or people's attempts to consider the possible answers). And since they are not science based, they vary a lot. There are mainly opposite 2 sides. The reason we've never found extraterrestrial intelligence is because:

The Univers Is Extremely Vast for our monkey brains to comprehend so far (AD 2021). You don't think so, then answer the question: Where…

If you think this note resonated, be it positive or negative, send me a direct message on Twitter or an email and we can talk.